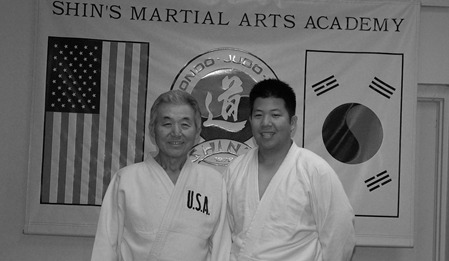 Our school was founded in 1972 by Grandmaster Suk Ki Shin. After studying at the famous Yongin University in South Korea, Grandmaster Shin came to the United States to teach Judo. He later added Taekwondo and Hapkido classes and founded Shin's Academy. Since that time, Shin's Academy has taken the lessons and teachings of Grandmaster Shin and promoted over 500 students to black belt. Over 10,000 students from Nebraska, Arizona, Iowa and Colorado have learned the Martial Arts from Grandmaster Shin, his family, and his well qualified instructors. 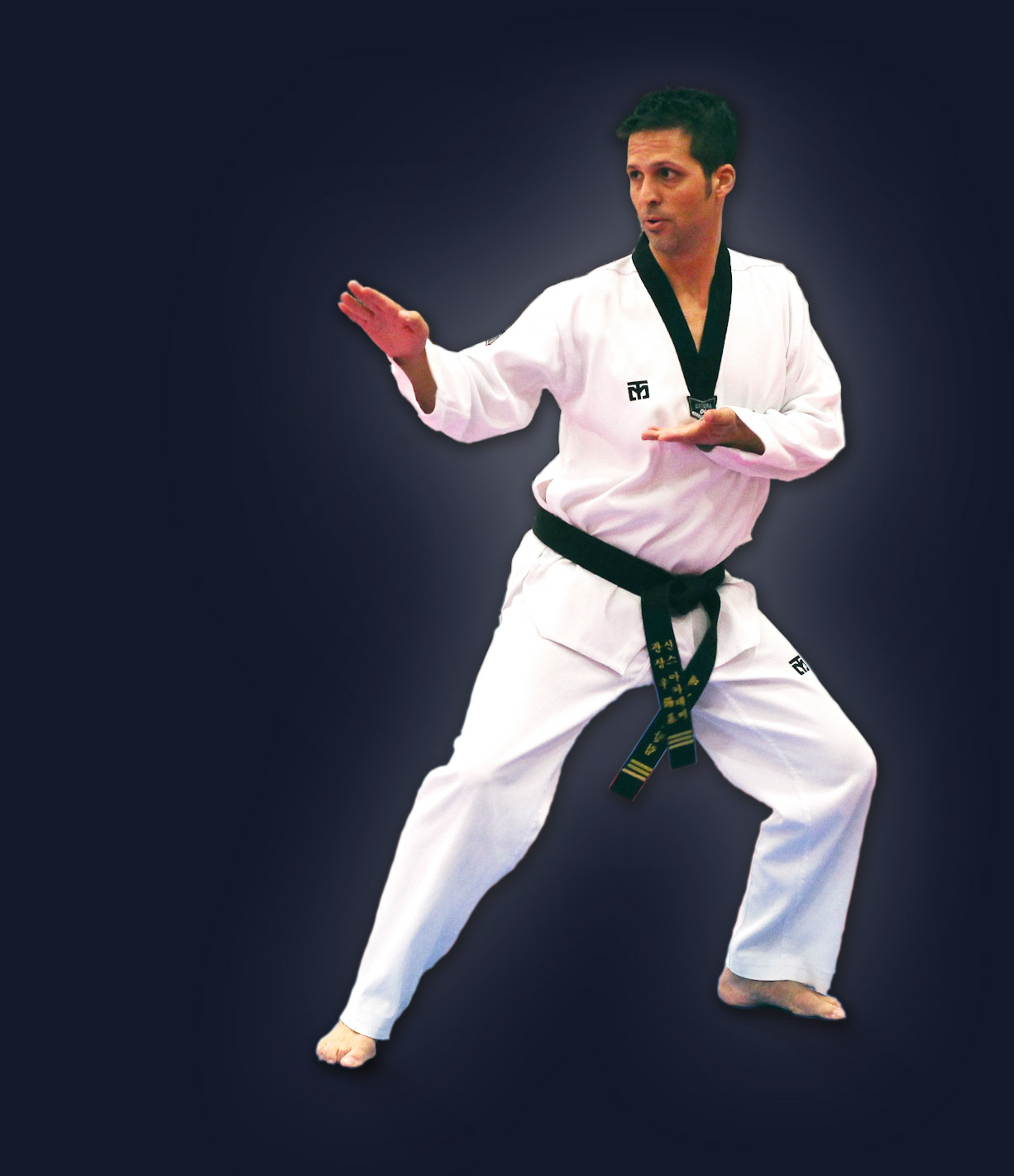 Mr McCallum is the head instructor of Wheat Ridge Recreation Center’s Taekwondo program. With over 40 years in martial arts, Mr McCallum brings a wealth of experience as a student, instructor, and competitor in traditional Taekwondo.

“I am honored to be teaching Taekwondo and partnering with the Wheat Ridge Recreation Center to bring traditional martial arts to the community I live in. Every aspect of my life has been positively affected by my training in the martial arts, and I hope to pass along a similar experience to those who attend our classes.”